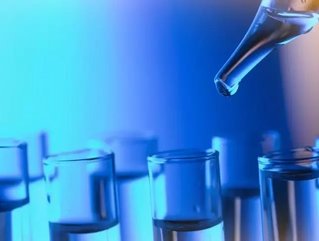 Pharma giant Valeant has confirmed the $190m sale of its skin-care product business Obagi - just four years after it bought the company.

The Laval-based firm has agreed the deal to hand Obagi over to the Haitong International Zhonghua Finance Acquisition Fund.

It is the latest in a line of sales from Valeant as it looks to reduce its $29bn debt that was created under the rocky leadership of previous CEO Mike Pearson.

Last week it announced the sale of its cancer treatment unit Dendreon Pharmaceuticals for $811m, while in June it confirmed a $930m deal for the handover of its iNova Pharmaceuticals business to a company owned jointly by Pacific Equity Partners and The Carlyle Group.

Valeant bought Obagi in 2013 for $344m but has now cuts its losses on its business that creates products to help minimize the appearance of premature skin aging, skin damage and hyperpigmentation.

"The sale of Obagi marks additional progress in our efforts to streamline our operations and reduce debt," said Joseph C. Papa, chairman and CEO of Valeant.

"As we continue to transform Valeant, we will remain focused on the core businesses that will drive high value for our shareholders."

The transaction is expected to close in the second half of 2017.