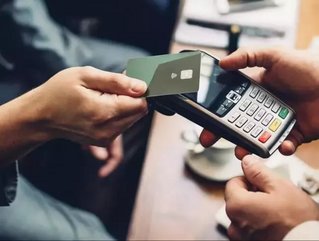 Vantiv laid down a marker on Wednesday after agreeing a deal to take over British payments company Worldpay for $10bn.

The Ohio-headquartered payments processor has offered close to $5 per share for Worldpay, which specializes in online and point-of-sale purchases.

Further movement is expected in the market as similar deals are targeted by credit card companies and banks.

This is due to the ever-growing trend of consumers making transactions through devices rather than using cash.

JP Morgan Chase had also expressed its interest in acquiring Worldpay but isn’t expected to table a bid to rival Vantiv’s, which will now be subject to usual due diligence processes under UK law.

“The Potential Merger creates a scale world class payments group in a dynamic market, with deep payments capabilities, product and vertical expertise and strong distribution channels to serve merchants around the world in the global e-commerce market, and in-store and online in the UK and US markets.”