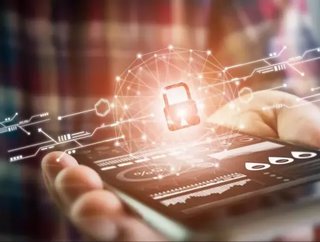 New York-based analytics company Verint Systems is in talks with Israel's NSO Group in regard to a potential merger between its securities division and the Middle Eastern cybersecurity company, according to Reuters.

The same report suggests that the deal is set to be worth approximately $1bn.

With Verint Systems selling both software and hardware for security, surveillance and business intelligence, the acquisition of NSO would compliment its existing portfolio, with the Israeli firm offering mobile tools to government and law enforcement bodies, aiding them in the fight against cybercrime.

Should these talks come to fruition, an acquisition would not see NSO integrated with Verint's existing securities division, instead operating as a new separate division under Verint's wider portfolio, according to the source, cited by Reuters.

If the deal does complete, San Francisco Partners, the majority shareholder in NSO, would be complete the largest shareholder in Verint. The company previously acquired its stake in NSO for $120mn four years ago.

A successful merger between the two firms would create one of the strongest cybersecurity players in the global market.

The news comes almost a year after the Israeli company was put up for sale in June 2017, with reports soon after suggesting that Blackstone was in talks to buy NSO, only to pull out of any deal later as these talks developed.