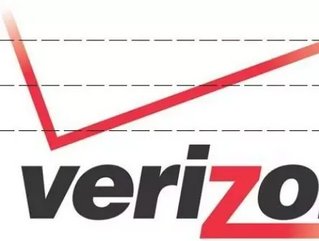 It was undeniable that Verizon Wireless would follow AT&T’s footsteps when it came to eradicating its unlimited data plans and go into more of a tiered pricing plan. While it’s a wise and lucrative decision on Verizon’s part due to its expanding network of smartphones and tablets, customers who take advantage of their devices’ bandwidth capabilities will surely be upset.

Effective tomorrow, the new pricing structure offers customers monthly data plans of $30 for 2GB of data, $50 for 5GB of data and $80 for 10GB of data. Customers who exceed their plan’s limit will be charged $10 for every GB over their monthly allowance. Verizon Wireless will also begin charging $30 per month for unlimited use of the mobile hotspot feature on its LTE smartphones, like the Droid Charge, which has been offered for free as part of a limited-time promotion. For customers who don’t require too much from their devices, a $10 plan for 75MB of data is available for phones with limited Internet capabilities.

AT&T and T-Mobile were among the first mobile carriers to create a tiered approach to its pricing plans. The changes in pricing also include additions to the customer contract and include a data cap of 150GB per month for AT&T’s DSL customers and 250GB U-Verse subscribers.

Additionally, customers who exceed their monthly data allowance will be notified after their first offense and additional notices each time their monthly usage goes above 65 percent, 90 percent and 100 percent of the monthly allowance.