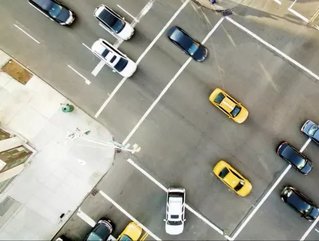 US retail giant Wal-Mart has purchased logistics startup Parcel in line with its plans to release a same day delivery service in New York City.

Being based in Brooklyn, Parcel currently serves retailers including the Wal-Mart owned Bonobo and meal-kit companies such as Chef’d and Martha Stewart’s Martha & Marley Spoon in the New York and Manhattan region.

Parcel has compiled a detailed database of every building it has delivered to in New York City, as well as being particularly well received by customers with its live text update service.

"New York City is a really unique and complicated market, and that mastery is really rare," said Jesse Kaplan, Parcel CEO and Founder.

The deal signifies the ongoing ecommerce rivalry between Wal-Mart and Amazon, with Wal-Mart hoping to catch up to Amazon’s prime service in this move, a service that offers same day delivery on a catalogue of more than one million products.