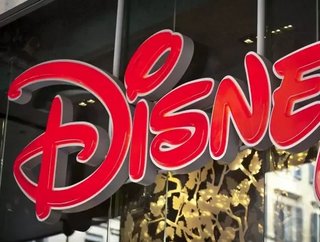 After weeks of speculation, The Walt Disney Company has finally successfully announced that it is set to acquire Rupert Murdoch’s 21st Century Fox for $52.4bn.

The deal will see Disney acquiring Fox’s film and television studios, alongside its cable and international television businesses, including the company’s 39% stake in Sky.

“The acquisition of this stellar collection of businesses from 21st Century Fox reflects the increasing consumer demand for a rich diversity of entertainment experiences that are more compelling, accessible and convenient than ever before,” said Robert A. Iger, Chairman and Chief Executive Officer, The Walt Disney Company.

“We’re honoured and grateful that Rupert Murdoch has entrusted us with the future of businesses he spent a lifetime building, and we’re excited about this extraordinary opportunity to significantly increase our portfolio of well-loved franchises and branded content to greatly enhance our growing direct-to-consumer offerings.”

Alongside the $52.4bn sum, Disney will also assume approximately $13.7bn of net debt from Fox, taking the valuation of the total transaction up to over $66bn.

“We are extremely proud of all that we have built at 21st Century Fox, and I firmly believe that this combination with Disney will unlock even more value for shareholders as the new Disney continues to set the pace in what is an exciting and dynamic industry,” said Rupert Murdoch, Executive Chairman of 21st Century Fox.

As part of the agreement, Iger has committed to continuing in his role as Chairman and CEO of The Walt Disney Company until the end of 2021.

The merger will provide a key platform for Disney to become a significant competitor to the likes of Apple, Netflix, Google, Amazon and Facebook within the growing streaming industry.