Weak oil prices create disaster for the industry - how many jobs could be lost? 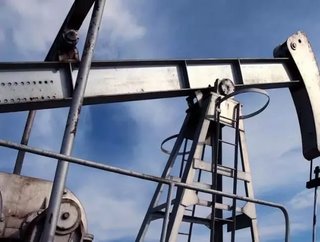 Originally reported by Reuters Canada, the Canadian Association of Oilwell Drilling Contractors has once again cut its 2015 drilling forecast. If you’ve been following the story, this is the second time an instance like this has occurred. Now, the forecast has revealed that 25,000 jobs will disappear due to the weak piece of oil.

Unfortunately, the bad news just seems to keep coming for the oil industry. The number of drillers’ operating days is expected to only further decline. Specifically, these days could decrease by an additional 10,320—in January, 64,645 days were reported as being lost.

RELATED TOPIC: Oil prices up 80 per cent in Alberta – What is the industry’s current outlook?

As previously mentioned, the CAODC has predicted that 25,110 jobs that are linked to the drilling industry will be lost—which is up from the previous forecast of 23,000 positions.

It shouldn’t come as a true shock to learn that the drilling industry in Western Canada has been hit particularly hard by these drops in oil prices. Specifically speaking, prices have fallen from $100 a barrel last June to $45 a barrel in March. This has been the producer’s attempt to lower operating costs.

RECENT TOPIC: If Canada’s medical marijuana industry is burned, who will suffer?

As of today, there are 123 drilling rigs in Canada that are actually active. This figure is actually down 54 per cent from last year and 53 per cent below the five-year average.

The outlook for drillers and the industry continues to be uncertain due to a list of other factors, including how crude producers pay royalties.

For more information on the oil industry, make sure to visit our sister brand Exploration World.

RECENT TOPIC: How Sears Canada (and other like-companies) can improve current slumps