Will British Columbia keep its status as Canada’s greenest province? 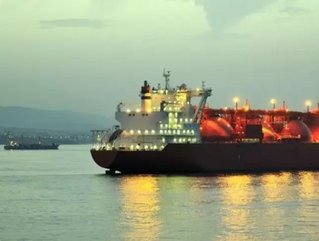 Relative to population, the province has the highest density of electric vehicle (EV) charging stations in the country. In this study, B.C. was proven to be one of the most efficient energy users in the country with the lowest amount of pollutants emitted. According to a study from researchers at the University of Ottawa, the CO2 emissions from gasoline consumption fell in the province by 3.5 million tonnes since the B.C. carbon tax was enacted in July 2008.

However, after the recent announcement by B.C’s Ministry of Environment, there is some speculation about the future of the province. British Columbia has approved a liquefied natural gas (LNG) export terminal to be developed by Malaysia’s Petronas, along with two pipelines to service Canada’s liquefied natural gas industry. The Petronas’ terminal, along with the Prince Rupert Gas Transmission (PRGT) pipeline, which is being developed by TransCanada Corp, and the Westcoast Connector Gas Transmission pipeline, proposed by Spectra Energy Corp can have a significant impact on B.C.’s green report card.

According to Pembina Institute, an organization working to protect Canada’s environment, Carbon pollution from this scale of LNG development could reach 73 million tones (MT) per year by 2020, that is a 30 MT above B.C.’s 2020 climate target.

British Columbia is rapidly moving towards developing facilities for LNG exports, but there are still many important unanswered questions about the impacts on B.C.’s environment.