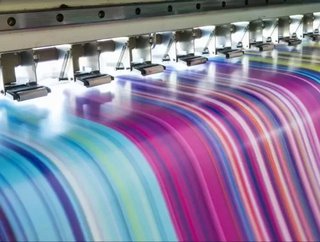 Xerox has withdrawn from negotiations with Fujifilm after the Japanese firm failed to engage readily with the Connecticut-based Print and digital document solutions company that had called for Fujifilm to enter talks in regard to improving terms for the proposed transaction.

Fujifilm had offered the sum in return for a 50.1% stake in the business, drawing some criticism from Xerox investors.

Xerox announced that it “notified Fujifilm that the previously announced transaction agreement to combine Xerox with Fuji Xerox is being terminated in accordance with its terms due to, among other things, the failure by Fujifilm to deliver the audited financials.”

The rejection of the bid is to the benefit of both Darwin Deason, the former owner of Affiliated Computer Services that was sold to Xerox for $6.4bn in 2010, and Carl Icahn, one of the top 30 richest people in the US, who had been claiming Fujifilm’s valuation was too low.

Between them, Deason and Icahn hold approximately a 15% stake in Xerox.

In the wake of Fujifilm’s bid having failed, Xerox is expected to engage with other potential buyers, with the likes of Apollo Global Management having expressed interest in acquiring Xerox, according to Reuters, citing people familiar with the matter.

No other offers for the firm are yet to materialize.