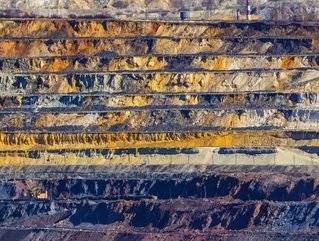 The Toronto-based gold producer, Yamana Gold, has agreed to sell the Chapada mine to Lundin Mining.

Also headquartered in Toronto, Lundin will acquire the mine for CA$1bn (US$747mn).

“Under the terms of the agreement with Lundin, Yamana will receive cash consideration of $800 million at closing, additional consideration of up to $125 million based on the price of gold, a $100 million payment contingent on the development of a pyrite circuit to optimize the operation, and a royalty on the adjacent Suruca gold project,” the firm stated in a press release.

The copper mine is located in the State of Goiás, Brazil, and has additional gold production which began in 2007.

“While Chapada has been a valued asset for Yamana, the Sale Transaction delivers a significant gain, delivers a high after-tax return and financially repositions the Company with a significant and immediate improvement to overall financial flexibility, thereby allowing the Company to pursue near-term value maximizing portfolio opportunities and also to increase shareholder returns, initially by way of a 100% increase in the annual dividend,” stated Peter Marrone, Executive Chairman of Yamana.