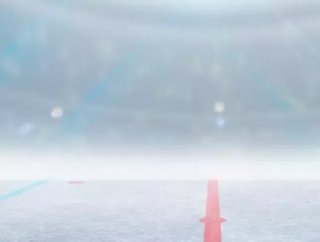 Maple Leaf Sports and Entertainment Ltd. and Scotiabank have agreed a reported C$800mn deal for one of the country’s most lucrative sports venues, the Air Canada Centre in Toronto, to be renamed the Scotiabank Arena.

The agreement will last 20 years, with the deal costing the Canadian multinational bank $40mn a year, a significant hike on the existing $4mn that Air Canada has previously been paying annually for the naming rights.

The stadium is host to both ice hockey team the Maple Leafs and MBA’s Toronto Raptors, as well as catering for a range of music gigs and other events.

“There’s no other facility like this. It’s top five [or] six in the world from an entertainment standpoint,” said John Doig, Scotiabank’s Chief Marketing Officer.

“It’s Toronto. Toronto’s a hugely important market to us . . . Those factors demand a bit of a premium.”

The deal is not Scotiabank’s first sports-related venture. It previously purchased Calgary’s Saddledome back in 2010, and already sponsors the Toronto Maple Leafs hockey team, as well as hosting 8,000 national youth leagues nationwide.

The significant sum makes the naming rights agreement one of the three richest in pro sports in North America, demonstrating the importance of keeping a tight grip on the domestic market for Scotiabank.