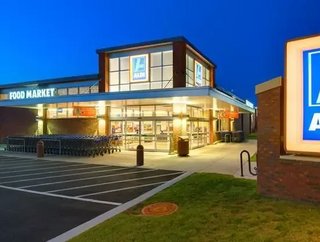 Through the deal, customers in Los Angeles, Dallas and Atlanta can order their groceries - including fresh fruit and vegetables - online for delivery in as little as an hour.

The pilot, starting on 31 August, has the potential of expanding to more cities in the future, according to the German discount store.

Aldi is ramping up its ambitions in the US after Amazon announced its US$14bn takeover of upmarket food chain Whole Foods. The move has pressurised grocers across the US to step up their efforts to compete with the e-commerce giant.

Instacart presents itself as a way to help traditional grocers compete as online shopping becomes more popular. The US start-up is also threatened by the Amazon deal because it has been partners with Whole Foods since 2014.

Aldi entered the US 40 years ago and has built a chain of about 1,500 stores across the country. The German discounter has announced that it would be investing a further US$3bn to increase its US store count to 2,500 by 2022.

The e-commerce shakeup has dramatically changed the retail industry however, it has been slow to hit food sales. According to a recent poll from Gallup, only 9% of US adults order their household groceries online at least once a month.

Many grocers, including Aldi, hope that online grocery delivery will be a big area for growth in the future.