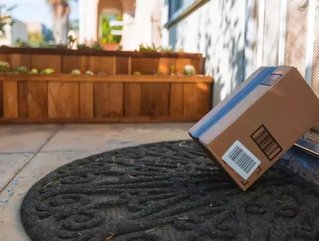 Global electronic commerce company, Amazon, has confirmed that its cloud business rose almost 49% in the second quarter which has surpassed analysts’ expectations.

The announcement on Thursday (26 July), maintains Amazon’s standing ahead of its closest competitors, Microsoft and Google, in addition to keeping Oracle and Alibaba at a distance, CNBC reports.

Amazon has commented that its Amazon Web Services (AWS) has received $6.11bn in revenue and achieved a positive overall growth from the previous quarter.

In the second quarter, it was confirmed that the cloud had given Amazon 11.5% of its revenue which in comparison to a year ago, is a noticeable increase from the 10.8% the Seattle-based firm collected as a whole in that period.

Starbucks set to unveil first store in Italy in September

The service has seen a meteoric rise since first being implemented in 2006 and has seen its revenue rise 255% over the last three years.

KeyBanc analysts, which is headed up by Edward Yruma, wrote in a Monday memo: "We remain confident that AWS revenue can double to $42 billion by 2020 based on current cloud momentum and new products."

Amazon has enjoyed a profitable few weeks following its most successful “Prime Day” event ever where the firm sold 100mn products on 16 July.