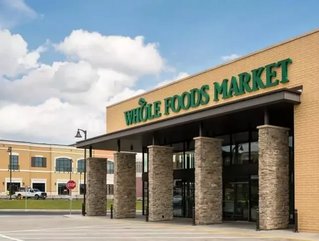 Having acquired Whole Foods in a deal worth $13.7bn, announced back in June, Amazon will now take advantage of the brand’s numerous stores across the US throughout the holiday season by rolling out seasonal pop-up shops.

Set to be rolled out in 100 Whole Foods stores, these will showcase Amazon’s device ranges including its new Echo Dot, Fire TV, Kindle e-readers and Fire tablets, amongst others.

Within the release, Amazon also announced that during the week leading up to Black Friday, a number of these devices will become available at discount rates, offering up to $30 off in a number of reductions.

In addition to being able to try out some of Amazon’s flagship devices, the ecommerce giant will take the opportunity to promote its Prime and Prime Video subscription services.

The move marks another step in Amazon’s goal of integrating Whole Foods completely, with Amazon devices already on sale across a number of its stores in the US.