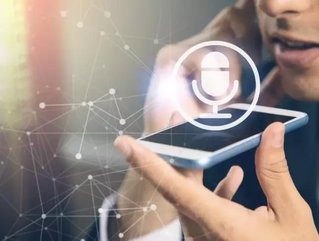 According to CNBC, Amazon is planning to expand the offerings of Alexa in the hopes of making it suitable for use within the workplace.

Having spoken to a number of sources, CNBC has said that Amazon is aiming to launch an Alexa for Business Platform in collaboration with a number of initial partners.

The new technology is likely to be used in a number of ways such as connecting teleconferences, or accessing specific data using voice commands. This will include a security-based voice recognition authentication, amongst other personalised features.

In addition, the current 20,000 third-party skills that people can install within the company’s echo devices will also largely remain available.

The key aim of this is making Amazon’s Alexa an integral component of the workplace for many companies, in the hopes of expanding into new markets and keeping ahead of its competition.

All of Apple, Microsoft and Google have been putting significant emphasis on improving their own virtual assistants in the hopes of seeing similar success to that which Amazon has experienced. However, none have yet made major pushes into the business market, largely focusing on consumer sales – something that Amazon can take advantage of in its latest venture.