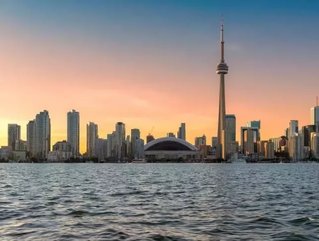 The Seattle-based e-commerce company, Amazon, is set to open a fulfilment centre in Toronto which is anticipated to create 800 full-time jobs, Financial Post reports.

The new building, in Caledon, Ontario, will be used for picking, packing and shipping books, electronics and toys.

It is expected that the centre will be built at the end of 2019, in addition to its future Ottawa facility that is thought to bring more than 1,400 jobs to the province.

The facility will become Amazon’s sixth in Ontario, ninth in Canada and is one-million square foot.

The news comes after the firm agreed a $600mn deal with the UK which will see the American giants provide a one-stop shop for public bodies across Yorkshire in England.

Organisations will be able to purchase a diverse range of products to help them operate, ranging from medical equipment to office supplies.

Amazon remains on the lookout for its second North American base with Toronto being the only Canadian city still in contention to be selected.

An announcement is expected on the decision later this year.