Bidding for Amazon’s HQ2 to close 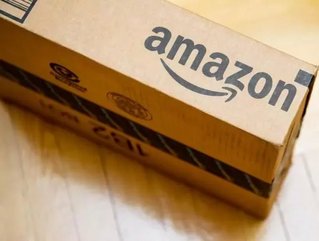 The deadline to place a bid in the attempt to secure Amazon’s second headquarters (HQ2) is today, with a large number of North American cities having submitted proposals.

With Amazon having pledged to invest $5bn and hire 50,000 people, over 100 cities and counties have expressed an interest in placing a bid. Further, in the attempt to try and secure the build, many of these are expected to offer the ecommerce giant billions of dollars in incentives.

With Amazon’s original headquarters having had a lot to do with the economic boom in Seattle, many vying cities will be hoping the larger second base will have a similar effect.

Although the Amazon is pledging an initial $5bn, the company invested a total estimated $38bn into Seattle between 2010 to 2016, suggesting that the economic effects will be much more significant.

With Amazon having listed its criteria for the location, considering a large talent pool, a mass transit system and a high quality of life, a number of front runners have emerged in the bidding.

Below is the top 10 frontrunners, as ranked by CNBC: