Blackberrys only accounted for 3% of smartphones in Canada in 2017 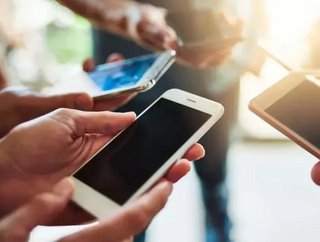 A new report from comScore has revealed that just 3% of smartphones used within Canada last year were Blackberrys, marking the end of an era for one of the country’s leading technology firms.

According to data from Gartner, Blackberry’s market share dropped to 0.0% in Q4 2016 and has not recovered since, whilst a report from Ipsos Reid showed that the company was responsible for 40% of the Canadian market back in 2011.

Although there are still some users of the brand, the 3% recorded last year highlights the company’s meteoric fall in the hardware market, as well as its operational transformation, becoming one of the country’s leading software providers.

Having ditched its hardware business last year, the company has since focused heavily on establishing itself with this changed approach.

This has seen Blackberry signing autonomous vehicle partnerships with Baidu, Qualcomm and Jaguar within the past 12 months.

Further, the firm has also launched its Blackberry Jarvis cybersecurity software for autonomous vehicles, and unveiled its enterprise mobility and security solution, Blackberry Enterprise BRIDGE, in collaboration with Microsoft.