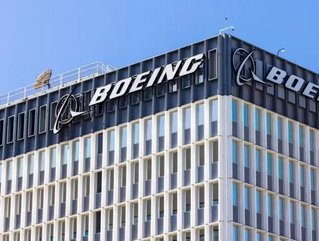 Leading US aerospace manufacturer Boeing has announced that it has successfully delivered its first ever 787-10 Dreamliner aircraft to Singapore Airlines, marking the beginning of a new era for the company’s Dreamliner family.

The 787-10 is the latest edition of the company’s lightweight jets, offering significantly improved fuel efficiency compared to the previous models. The improved fuselage allows the aircraft to carry an additional 40 passengers (totaling 330), making it the lowest operating cost per seat aircraft of any available widebody planes on the market.

The aircraft will add to Singapore Airline’s existing portfolio that already includes planes from the 787-8 and 787-9 Boeing Dreamliner families. The plane that has successful been delivered is just one of 48 that the airliner has on order, alongside 20 of Boeing’s new 777-9s.

“It is an honour for us to be the world's first airline to take delivery of this amazing aircraft,” said Mr. Goh Choon Phong, CEO of Singapore Airlines, the 787-10 launch customer. “The 787-10 is a magnificent piece of engineering and truly a work of art. It will be an important element in our overall growth strategy, enabling us to expand our network and strengthen our operations.”

Singapore Airlines plans to utilize the planes in its flights from Singapore to Osaka, Japan and Perth, Australia.