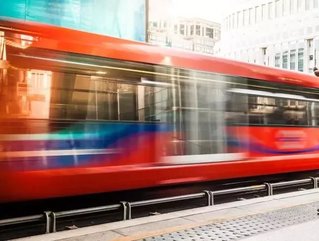 The Montreal-based company, Bombardier Transportation, has announced it has completed a deal worth $607mn deal and will produce 396 new metro trains in Singapore, Montreal Gazette reports.

On Thursday (26 July), the firm announced that the contract includes the opportunity for a long-term maintenance service which could potentially see the value rise to $881mn.

The trains will be on two lines of the system and it is anticipated that once implemented, there will be a total of 672 Movia cars.

Once the project is completed, the transportation giant announced it will become one of the biggest line-ups of Bombardier metro cars in the world.

Bombardier also revealed that it will be working with France-based service group, Engie, to carry out production maintenance for its transportation’s industrial facilities.

The deal is set to be worth US$290mn and the two companies have agreed a five-year contract.

It is hoped that this partnership will enable Bombardier to put a greater emphasis on its core business and help to improve its efficiency.