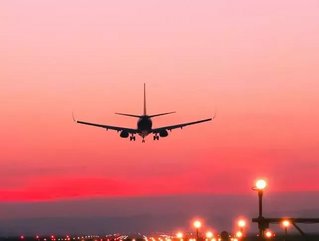 The Montreal-based company, Bombardier, has delivered another Challenger 650 aircraft which has been transformed into an air ambulance for its long-serving customer Swiss Air-Rescue Rega.

It will become the third Challenger 650 aircraft that the Swiss air ambulance service operates and the new plane will mark the end of the old Challenger 604 fleet.

David Coleal, President of Bombardier Business Aircraft, said: “Over the years, Bombardier Challenger aircraft have proven their reliability and endurance, and helped Rega come to the aid of so many people.”

“We are extremely proud to have our aircraft continue to play a part in life-saving work.”

The aircraft is specially modified to ensure it is fitted with intensive care units that will offer high-quality medical assistance.

In addition, the plane has a range of 4,000 nautical miles as well as allowing patients a smoother ride and a quieter cabin.

“The Challenger 650 aircraft is an ideal air ambulance vehicle, robust and versatile with a smooth ride that is essential when delivering in-flight medical care,” Mr Coleal added.

Bombardier and the Swiss Air-Rescue Rega has enjoyed a strong partnership since the Swiss firm acquired its first aircraft in 1982.