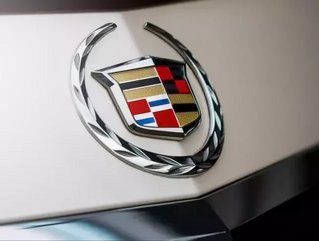 Cadillac has announced that it is expanding its monthly car subscription offering named BOOK to Dallas and Los Angeles, having seen overwhelming demand for the service in the New York metro area since it was launched earlier in 2017.

“Since BOOK by Cadillac was first introduced, we’ve seen widespread enthusiasm and demand from consumers who are seeking ways to complement traditional methods of buying or leasing a vehicle,” said Melody Lee, Global Director at BOOK Cadillac.

The month-to-month service requires a $500 initiation fee, followed by a monthly fee of $1,800 that then allows access to a selection of Cadillac’s high-end vehicles on a leasing basis.

“BOOK by Cadillac has introduced entirely new customers to the brand and has been fully embraced by younger audiences as an innovative service that meets their ever-changing needs,” Lee continued. “Introducing the service in Los Angeles and Dallas is a natural evolution of the program.”

Further, Cadillac has also revealed that the service will be launched in Munich alongside Dallas, New York and Los Angeles, with plans to spread its presence in more global markets should the venture continue to be successful.