Canada Goose partners with Alibaba for expansion in Asia 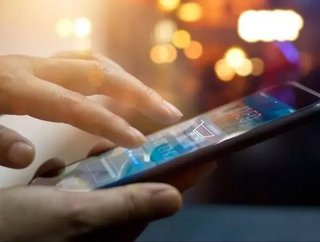 Canada Goose, one of the country’s leading luxury fashion brands, has announced that it has partnered up with Alibaba’s Tmall to sell its products via the ecommerce platform across Asia, gaining greater access to one of the world’s biggest retail markets.

“As the world’s largest luxury market, the opportunity for Canada Goose in China is massive. We have already seen exceptional demand from Chinese consumers – locally and internationally – for years, and we are excited to bring our authentic and immersive retail and e-commerce experience directly to our fans there,” said Dani Reiss, President & CEO.

The transition on to the Tmall platform is expected to complete later this year.

In addition to its ecommerce plans, Canada Goose has also revealed that it will be opening a new regional head office in Shanghai, opening two flagship retail stores in Beijing and Hong Kong, and appointing Scott Cameron as the company’s new President of Greater China.

“We are making significant investments and putting the right people and partners in place now, to drive long-term brand affinity and a sustainable business for years to come,” Reiss continued.