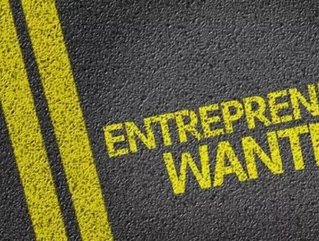 A study published in October 2014 by Canadian Federation of Independent Businesses, found most entrepreneurs were attracted to the advantages of certain locations, successful growth of communities, in conjunction with large and growing markets for their products.  Good public policy was also found critical in attracting entrepreneurs.

The study by CFIB shows local taxes as one of the most burdensome types of strains for small businesses.  Many businesses are concerned about how government spending can affect taxes because a heavy tax burden increases operation costs and reduces businesses’ chance of success.

You May Also Enjoy: A List of Other Top 10 Categories in Canada

14 indicators* were used by CFIB for cities with a population of roughly 20,000 or more.  Each of the 14 data series is recast as index values between 100 (highest) and 0 (lowest).

Below is the result of CFIB’s study for Canada’s overall top-ranked entrepreneurial cities in 2014:

Throughout their study, CFIB has found entrepreneurial characteristics to be strongest in Canada’s urban areas.  What these areas were found to have in common is the newness of their economy in addition to the structure and cost of doing business.

Higher entrepreneurial activities are more present in cities with more resources.  Historically, when conditions in these favorable areas deteriorate, a strong base of experienced business owners are often found to become the pillars of their communities.

Changes in economy, technology and consumer behavior all play a significant part in a community’s development.  Nevertheless, a community’s growth is highly correlated with the entrepreneurial potentials created for its residents.