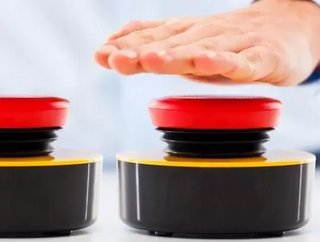 American television network CBS is set to create an hour long TV show based upon the popular Candy Crush Saga mobile gaming app. Originally released in 2012 by Swedish game company King, the puzzle game has amassed a revenue of over $500 million, with over 90 million players worldwide, becoming one of the most successful mobile games in the world.

The puzzle game enables users to select sweets in rows of three or more, mixing and matching in order to gain points, candies and ‘boosters’, as they go through the different levels, encountering various challenges through the game.

Glenn Geller, President, CBS Entertainment informed the Verge, “We have a very entrepreneurial culture at Lionsgate, so we look for awesome worldwide IP like Candy Crush and work together across divisions to bring it to fans on every platform possible.

Everyone who has played it knows that Candy Crush is an exciting, visual switcher game with great characters.”

Partnering with Lionsgate Television, King will work to ensure the development of the live-action gameshow, alongside Sebastian Knutsson, the creative developer of the original game and executive producer Matt Kunitz, who has been involved with games such as Fear Factor, Deal or No Deal, Wipeout and Treasure Hunters.

The new gameshow will involve teams who will compete upon large interactive game boards, utilising “next generation technology”, according to the game’s description, at which viewers at home will also be able to become involved in the games.

There is yet to be a named host, or news for when it will be officially be on air, but has had a mixed reaction off viewers so far.