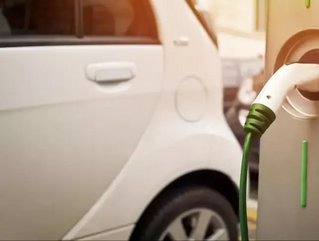 According to Bloomberg, Chinese electric vehicle specialists BYD are planning to open its first Canada-based assembly plant in Ontario, in anticipation of growing demand for their product across the country.

Speaking to Bloomberg, Ted Downling, a spokesperson of BYD, revealed that the Warren Buffett-backed firm will be opening the plant next year as part of the emphasis that it is putting upon its North American expansion.

“There is less of a barrier to entry when it comes to having Chinese products in Canada compared to the U.S.,” Dowling said.

“BYD is a global company, but we like to localize. It doesn’t make sense to build everything in China and then ship it. It makes more sense to utilize the incentive programs and policy changes and create jobs in different markets.”

Canada has already begun to offer significant benefits to driving electric vehicles, with many provinces providing thousands of dollars in rebates to those who purchase clean automobiles.

In line with this, Bloomberg reveals that BYD will begin manufacturing vehicles such as garbage and delivery trucks, with a view to expanding its Canadian operations in the future.