Coca-Cola exploring production of its own energy drinks 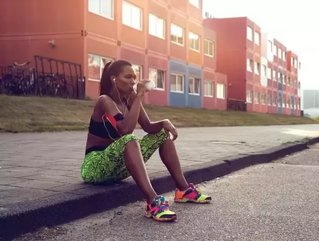 Coca-Cola owns 17% of Monster Energy, purchased in 2015, and Reuters said the agreement restricts Coca-Cola from competing directly with Monster.

The firms are currently in arbitration as Coca-Cola seeks a means to circumvent the issue.

“We have submitted the difference in interpretation to an arbitration panel for resolution, which is the mechanism agreed by the Coca-Cola Co and Monster in the original agreements,” a Coca-Cola spokesperson told Reuters.

Monster’s share price dropped by 10% on 8 November once news of the arbitration procedure had been published.

Coca-Cola’s energy drink plans are the latest in a recent slew of initiatives designed to counter declining soft drink sales.

The firm recently bought UK coffee chain Costa Coffee to diversify its portfolio as health-conscious consumer tastes continue to veer away from high-sugar soft drinks, and Bloomberg reported in September that Coca-Cola had entered advanced talks with Canadian cannabis firm Aurora Cannabis regarding the production of CBD-infused beverages.

It has not provided any timeline for the release of the Coca-Cola Energy range, which Reuters said would likely derive caffeine from natural sources and guarana extract.