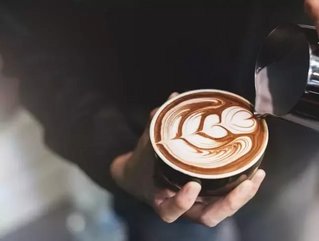 The global American coffee company, Starbucks, has announced record revenue as the firm has seen its sales rise to $6.31bn, CNBC reports.

Starbucks has posted an increase from the same period last year where sales of $5.66bn were recorded in 2017.

In recent times, the giant has been focusing on its loyalty programme which has come under increased competition from rivals such as Dunkin Donuts, McDonald’s and Panera Bread.

The firm confirmed that it has seen a substantial increase in the number of users signing up to its loyalty scheme with 1.9mn new customers signed up which shows a 14% rise from last year.

The news comes after Starbucks’ CEO, Kevin Johnson, announced on Thursday (26 July) that the company is increasing its buyback programme to give $10bn more than agreed back to shareholders by 2020.

After revealing in November that the company would give $15bn back to shareholders through dividends and buybacks, Johnson said: “As we flex our balance sheet, we have now expanded that commitment equipment to $25 billion.”

In total, the brand posted its best ever $852.5mn in the third quarter which compares with $691.6mn a year ago.