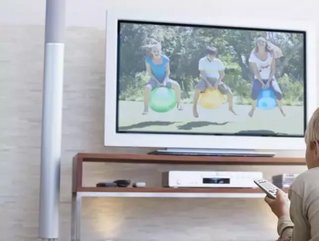 Canadian media company, DHX Media, a leader in the production of children’s content, has announced the agreement of terms with Amazon for 13 of its shows to be shown on the Prime Video streaming subscription platform.

Titles such as Bob the Builder, Fireman Sam, In the Night Garden and Inspector Gadget are amongst those that have been included in the agreement, with scope for expansion should the deal prove to be a success.

“We are thrilled that kids worldwide are now able to enjoy original and classic DHX Media shows on Amazon Prime Video.”

The shows will be available across Amazon Prime Video’s regional coverage, spanning 200 countries and territories across the globe.