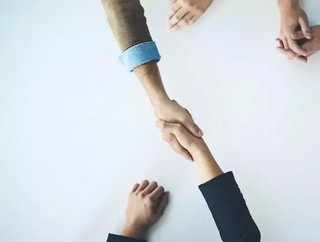 The Walt Disney Company announced today its plans to move all its digital properties to Google’s advertising platform, Google Ad Manager, according to a report by Variety. Disney properties included in the deal are: Disney, ABC, ESPN, Freeform, Marvel, Pixar and Star Wars.

“Disney’s digital properties reach about 230 million users worldwide, who spend more than 14 billion minutes of time per month visiting them, according to comScore data for September 2018”

Both Disney and Google have confirmed the new deal will last for multiple years, but neither have specified how long it will last or provided financial details. Negotiations are reported to have lasted ‘about a year’, according to Aaron LaBerge, CTO of the Disney Direct-To-Consumer and International segment.

Click here to read the November issue of Business Chief

“The Walt Disney Company and Google have both been at the forefront of transforming the advertising experience and we’re excited to continue driving the industry forward together,” said Kevin Mayer, chairman of direct-to-consumer and international at Disney.

Philipp Schindler, CBO at Google said of the deal: “With this new collaboration, we are bringing the best of our digital ad technology to Disney to power a new advanced video experience with ads that are relevant and seamlessly served on any screen or content, whether that’s on the web, in mobile apps, streaming through connected TVs, or for live events.”