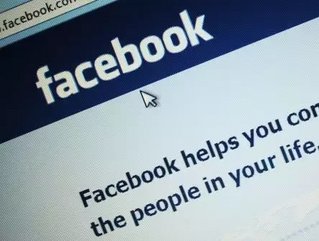 The social networking site said it will begin to roll out the feature on its network, making it easier for users and advertisers to find hot spots of user activity around specific events or topics.

The feature, which was made popular by Twitter to add context and shared interested to tweets, will make searching easier and more intuitive. Over the next few weeks all Facebook users will be able to include a hashtagged phrase in their posts and then watch it become clickable. The company is rolling out hashtags to roughly 20 percent of its users, with a full global launch expected in the coming weeks. When a hashtag is included in a post, clicking on it will pop out a feed that aggregates others posts that have been tagged with the same phrase.

“Between 88 and 100 million Americans log into Facebook every night during prime time TV hours, which represents a significant opportunity for broadcasters, advertisers and our other partners,” Justin Osofsky, director, platform partnerships and operations at Facebook, said in a blog post. A recent episode of the Game of Thrones series on HBO generated 1.5 million mentions on Facebook he said.

Whether conversations about events on Facebook will have the same level of activity and comments as on Twitter is not clear. Unlike tweets, which are public and viewable to all users, most comments posted on Facebook are only viewable to a user’s circle of friends.

While Twitter popularized the method of tagging content, it wasn’t actually Twitter that invented the hashtag. The idea was actually invented in August 2007 by Chris Messina, now a user experience designer on Google Plus. His idea was to create a place to group different tweets and he proposed the idea of using the “#” symbol.

The new feature on Facebook is one of several in the pipeline expected from the social network in coming weeks.