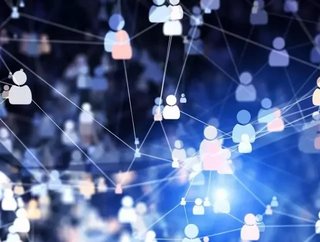 Two weeks after his two day testimony to US Congress in April, Mark Zuckerberg has made his first major public appearance at Facebook’s annual developer conference, F8.

Alongside the usual order of business that saw Facebook unveiling the new Oculus Go and launching a dating service within the social media platform, the company also focused heavily on providing greater transparency and control over how the company handles user data.

“Facebook had to strike a delicate balance at its 2018 developer conference - delivering the usual growth focused developer evangelism alongside the new reality post Cambridge Analytica,” said Geoff Blaber, Vice President of Research at CCS Insight. “Facebook walked the tightrope but F8 is indicative of the challenge facing Facebook moving forwards.”

Within this, Zuckerberg revealed that the platform would be introducing a Clear History features, eliminating data about activities within Facebook.

“After going through our systems, this is an example of the kind of control we think you should have,” Zuckerberg wrote in a Facebook post. “It's something privacy advocates have been asking for - and we will work with them to make sure we get it right.”

Whilst Facebook’s reputation remains damaged after up to 87mn people may have had their data revealed to Cambridge Analytica through the network, these steps are the first in looking to right these wrongs.

“Security, privacy and responsibility was the lead theme as Facebook emphasized the importance of development as the means to ensure user safety,” Blaber continued. “Mark Zuckerberg struck a defiant tone in accepting 'we need to do more to keep people safe but we will also keep building’.”