Ford transformation: Cost cutting and a focus on electric cars, trucks and SUVs 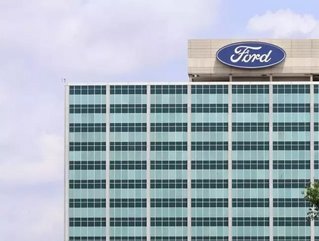 Ford CEO Jim Hackett has disclosed plans to steer away from traditional cars and place greater focus on more valuable products, such as trucks and SUVs.

The company simultaneously wants to dramatically cut costs and target money towards the development of electric and autonomous-drive cars.

Ford plans to cut $10bn in materials and $4bn in engineering expenses over the next five years, as well as lowering development time for new vehicles by 20%.

In addition, it has stated plans to reduce capital expenditures for internal combustion engines by one-third.

These cuts are intended to dramatically cut the complexity and content of many of Ford’s products. For example, the combinations of the next-generation Ford Escape will drop from about 35,000 to 96.

The company plans to invest $7bn in the development and production of trucks and SUVs, leaving less of a focus on cars and sedans. Some 76% of this year’s sale in the US have from trucks and SUVS.

The investment in electric and autonomous-drive cars is a response to the increase of governments de-emphasising or moving to ban gasoline-powered vehicles.

“When you're a long-lived company that has had success over multiple decades, the decision to change is not easy — culturally or operationally,” Hackett commented.

“Ultimately, though, we must accept the virtues that brought us success over the past century are really no guarantee of future success.”