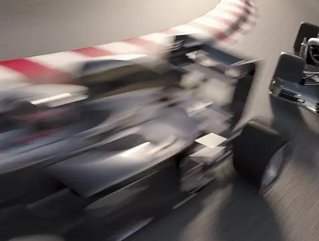 American-owned motorsport behemoth Formula 1 (F1) has announced a sponsorship and data rights partnership with Interregional Sports Group (ISG) to introduce in-play betting to the sport
In 2016, Colorado-based mass media company Liberty Media purchased F1 from Bernie Ecclestone in a deal worth £6bn.
During his tenure, Ecclestone was reportedly unwilling to pursue gambling partnerships as he was concerned about the impact they might have on the brand’s image.
ISG’s press release said that this is “a first-of-its-kind partnership for the sport”, and that together with Sportradar it will “bring F1 into line with other major global sports”.
The deal gives ISG the right to sub-license betting partnership rights to various betting agencies around the world, including region-specific on-screen graphics, physical and virtual trackside signage, and digital integration across F1’s digital and social platforms.
Switzerland-based Sportradar, a sports data collector and analyzer, will provide data integrity with its fraud detection system.
See more:
Sportradar will add F1 to its list of partnerships with leading sports rights holders, such as NBA, NHL, and FIFA.
Sean Bratches, managing director of commercial operations at F1, said:
“Data and sponsorship partnerships like this are common practice across almost all premium sports and this is the latest step in our mission to make Formula 1 the world’s leading sports entertainment experience”.
Details of the deal will be announced at the Betting on Sports conference in London, UK on 19 September.
formula 1Liberty MediaSportradarISG
Share
Share