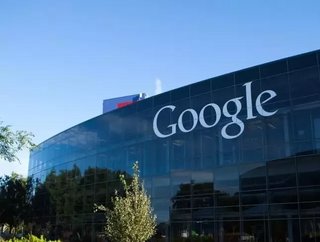 Google has maintained its position as the most influential brand in Canada, according to the latest Influence Index, composed by Ipsos in partnership with the Association of Canadian Advertisers and The Institute of Communication Agencies.

The rankings were compiled by a survey of more than 6,000 Canadians in January, gauging their views about major brands.

The results saw Google retaining the top spot over the course of the past six years, most recently scoring 454, whilst its competitors have continued to change position. In the 2017 rankings, Facebook (315) placed second, followed by Apple (293), Amazon (279) and Microsoft (263).

“Our study measures and ranks today’s most influential brands, why they are leading, which generations they influence most, how they impact us and what makes them influential,” said Steve Levy, Chief Operating Officer of Ipsos in unveiling the rankings, according to Voice Online. “Visionary brands continue to be founded on a sense of purpose that establishes stronger emotional connections.”

Netflix and Samsung made their first appearances in the top 10, rising four and six places compared to the 2016 rankings respectively.

For more information, see the full report shown on The Globe and Mail.