I Am Terrific! A Lesson in StoryBranding 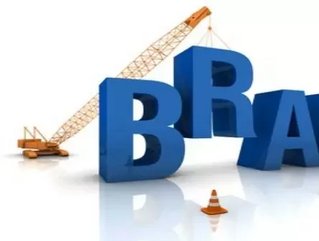