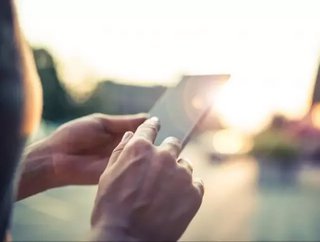 Palo Alto-based mobile gaming marketing company AppLovin has reportedly agreed to sell a 20% stake in the company to US private equity company KKR in a deal worth $400mn, according to Reuters, citing KKR itself.

The deal will value AppLovin at $2bn, a significant increase on its previous valuation of $1.4bn following Orient Hontai Capital’s investment in the company’s debt in November 2017.

The Chinese firm had previously attempted to acquire a majority stake in the mobile marketing company, but the US government blocked such a deal on national security grounds.

The investment will provide KKR with a greater footing in the fast-growing mobile advertising and mobile gaming markets, with Herald Chen, the company’s Head of Technology, Media and Telecom, having said “this deal is an opportunity to play both those trends”, according to Reuters.

Currently, AppLovin see’s more than 300mn active users on the platform daily, resulting in more than one billion downloads for gaming companies annually.

Allegedly, AppLovin will look to use some of the funds gained from KKR’s investment to purchase Orient Hontai Capital’s stake in the company.