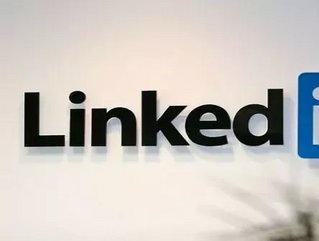 LinkedIn announced today that it has reached its 200 millionth member to its professional social network.  This means that LinkedIn is now currently adding two new members per second to its growing network and added a total of 13 million new members since its last announcement in November 2012.

“We recently crossed an important and exciting milestone for the company. LinkedIn now counts over 200 million members as part of our network, with representation in more than 200 countries and territories. We serve our members in 19 languages around the world.

"I’d like to thank each of you for helping build the LinkedIn network into what it is today. It’s been amazing to see how our members have been able to transform their professional lives through LinkedIn. You truly grasp the power of LinkedIn when you start to focus on these individual success stories,” said Deep Nishar, LinkedIn’s SVP of product & user experience.

Other interesting figures for LinkedIn show just how popular the network is becoming. LinkedIn receives 160 million unique monthly visitors and was ranked as the 23rd most visited Internet property in the world by comScore in November 2012.

“This milestone is more than just a metric — it’s a reminder of the global footprint and the scale of impact our network has each day. Members come first at LinkedIn and we remain focused on creating economic opportunity for every professional in the world. We look forward to bringing the power of the LinkedIn network to many more professionals in the coming years,” said Nishar.