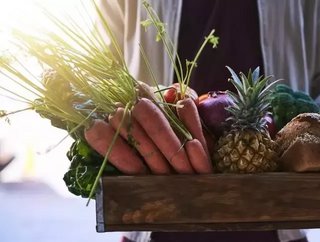 Leading Canadian grocery retailer Loblaw has announced that it will be expanding its ecommerce home delivery service into a number of new markets.

The company announced that it will be rolling out its home delivery to five new markets across Canada including Montreal, Halifax and Regina, adding to the 11 existing markets where the service is offered such as in Toronto and Vancouver.

Further, Loblaw also announced that it hopes to have a total of 700 PC Express click and collect locations across Canada before the years’ end, situated at its existing Loblaw stores, new GO train commuter stations, and at Shoppers Drug Mart stores.

“Nationally, almost half of Canadians already have access to PC Express or home delivery. By year end, 70% of Canadians, from coast-to-coast, will have both options,” Loblaw said. “In major urban markets, the Company aims for over 90% coverage, providing customers the option to grocery shop in-person, in their car, or from the comfort of their home.”

The announcement was made within the company’s Q1 2018 financial results that saw revenue falling $37mn, equating to 0.4%, year-over-year, reflecting a need for the company to expand its offerings and further digitize to compete in the highly competitive grocery retail market.