Mobile Advertising Predicted to Grow to $51 Million for 2010 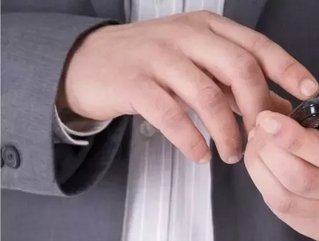 Canadian companies are catching the mobile advertising bug. The reason for this move is the advertising opportunity smartphones generate is becoming known as a great way to reach customers at point of purchase.

The Interactive Advertising Bureau of Canada (IAB) announced revenue figures for 2009 online spending today. Flying by the predicted expectation of a total of $18 million in mobile advertising spending, it grew 169% from 2008 to $31.9 million in 2009.

"Mobile marketing was well on its way to reaching critical mass as of 2009," said Steve Rosenblum, Director of Research for IAB Canada. "Given that the study was conducted late in 2010, budgeted estimates should also paint a very accurate picture of growth for the whole year, and as a result, show even more momentum building in 2010."

Based on 2009’s surge, the IAB predicts that advertisers will have spent a total $51 million in 2010, equalling an additional 60% increase in mobile advertising spending.

Of those industries investing in mobile advertising, Telecommunications, Entertainment and Packaged Goods accounted for 50 per cent of 2009’s revenues. Automotive, Financial, Leisure Travel, Media and Retail industries collectively spent 43 per cent of 2009’s figures and the remaining seven per cent was spent by Technology, Pharmaceuticals and others.

It is speculated that the mobile advertising industry still has a lot of growing to do. With Canadian companies that currently don’t participate starting to consider mobile marketing venues, the expansion of advertising to location based audiences is a promising opportunity many are interested in pursuing.