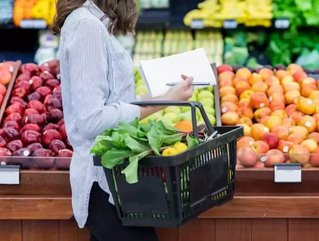 The Montreal-based pharmacy chain, Pharmaprix, has announced it is selling fresh produce at a number of stores in the area, The Montreal Gazette reports.

Pharmaprix, who operates under the name Shoppers Drug Mart in other places in Canada, has confirmed that six local stores have now developed their grocery sections with the company set to increase that to 11 by the end of 2018.

Eric Bouchard, senior vice-president at Pharmaprix, said that after the expansion “the company plans to evaluate the results to see if any adjustments need to be made in order to continue to expand.”

In 2013, the firm was bought by grocery giants, Loblaw Companies Limited, and opened similar facilities in cities such as Toronto, Regina, Vancouver and Ottawa.

Craig Paterson, the editor-in-chief of Retail Insider, said: “People tend to shop for groceries more frequently, especially in urban centres, than they would for pharmacy products so I think this is a way for them to drive traffic into their stores.”

“On the flip-side, the margins for grocery are usually less than what they would be for pharmacy.”

It has been revealed that the majority of the Quebec stores with the enhanced line-up will be located in dense urban areas.