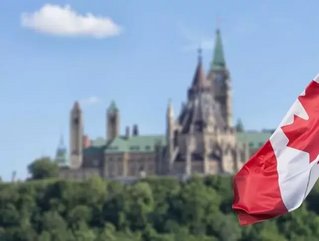 Alfred Sorenson, Pieridae CEO, anticipates a construction permit will be agreed by Nova Scotia’s government with finalized agreements with contractors to be finalised by the end of August.

Mr Sorensen told the Financial Post: “The next couple of weeks will be critical for the project.”

Pieridae is said to be close to agreeing a deal to link with an Alberta-based natural gas producer, which would enable the firm a natural gas supply for its Goldboro facility.

The company is planning to commence work on the $10bn terminal by the end of 2018 where it is expected that natural gas from southern Alberta will be kept chilled before it reaches liquid state and is subsequently shipped to a German utility company.

It is thought that in addition with the anticipated Royal Dutch Shell-led $40bn LNG Canada project on the West Coast, the Goldboro project will help increase natural gas prices in Canada and boost the gas sector.

“What we want Pieridae to be when the process is finished is (an integrated) natural gas company that monetizes its natural gas through the LNG market,” Mr Sorenson added.