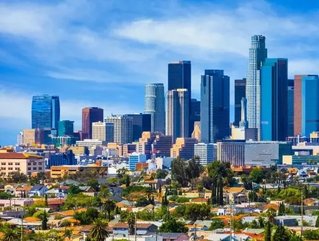 Ottawa-based company, Shopify, has confirmed its first brick and mortar location in downtown Los Angeles, The Globe and Mail reports.

The Canadian firm revealed that it decided to choose L.A. because the area is made up of a large number of Shopify merchants who will be able to benefit from the services on offer.

However, it was previously stated by Citron Research’s Andrew Left that Shopify relies heavily on its small merchants and questioned Shopify’s customer count.

The company confirmed their current merchant total will be revealed at the end of the year, according to KnowTechie.

Shopify’s Chief Operating Officer, Harley Finklestein, said: “Some businesses fail, but the ones that succeed, stay with our company for a very long time and the best part about that is that the merchants who stay balance out the ones that leave. “

“This is not about the earnings, some short-seller, or stock prices – this about merchants and partners.”

The firm aims to ensure their physical location will suit all small merchant and business owners.

Founded in 2004, Shopify’s software aids merchants to help run their businesses across an array of platforms such as web, social media and brick and mortar shops.