Shopify to run ecommerce cannabis sales within BC 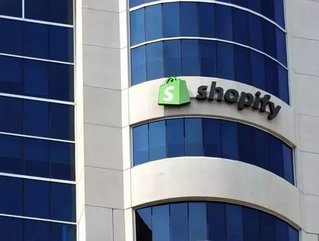 Leading Canadian ecommerce company Shopify has been named as the sole vendor to provide ecommerce services for cannabis sales across the province of British Columbia (BC).

The announcement strengthens Shopify’s position within the market, having already won a contract to run Ontario’s online cannabis sales in February.

The Liquor Distribution Branch (LDB), set to become BC’s only public retailer of cannabis products, stated that Shopify was selected ahead of a number of other bidders due to its proven track record of offering reliable delivery services.

The announcement follows the legalisation of recreational cannabis usage across Canada, approved in parliament last week, opening up the market for significant activity and growth.

This activity is further evident with the news coming to light that Molson Coors is reportedly in talks with a number of Canadian-based cannabis companies with a view to investing in or collaborating with them in order to gain a foothold in the market.

The new laws that have now passed make Canada the second country in the world to have legalised the recreational use of cannabis, following Uruguay’s decision to do so in 2013.