Starbucks set to unveil first store in Italy in September 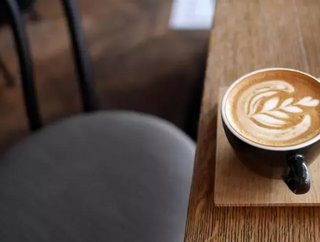 The American coffee company, Starbucks, is set to open its first Italian store in September as part of a joint-venture with Princi, WWD reports.

The Milan-based bakery, Princi, has agreed to join forces with Starbucks Reserve Roastary ahead of its official opening event on 6 September to celebrate.

The new store will possess a 25,833 square-foot space that used to be the home of the city’s central post office and is set to be located near the Bourse and Duomo cathedral in the city.

It is believed that Italy inspired the global firm’s founder, Howard Schultz, to create the brand through its well-renowned coffee culture in the 1970s.

Starbucks hopes that the introduction of the new outlet will commence a plan to bring the global chain to all the big cities in Italy.

Next year, it is anticipated that the world’s largest Starbucks Reserve Roastary will open in Chicago after Princi, in collaboration with Starbucks, opened its first international premises in Seattle in 2017.

Starbucks opened its first branch in 1971 and has over 25,000 restaurant chains in a number of different countries all over the world.