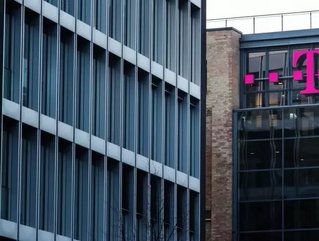 T-Mobile is upping the competition to Verizon and AT&T having already achieved its target of opening 1,000 stores stateside in 2017.

The communications provider’s VP of Sales Jon Freier tweeted his delight this week as it opened its 1,000th new outlet just 189 days into the year.

At the end of its first quarter, where it added 1.3 million customers – making it four straight years of adding over 1 million per quarter – it re-adjusted its retail target to 1,500 stores by the end of 2017.

It expects its stores to have the potential to reach out to 30-40 million new customers, with competitors concerned about the network’s proliferation having ceded customers steadily over recent years.

The markets in T-Mobile’s newest areas of expansion are also less saturated, giving the carrier greater opportunity to enhance its share.

"We've been beating up on the competition for over four years now while making wireless better for consumers," said T-Mobile CEO John Legere earlier this year.

"Q1 was no different with T-Mobile again producing the best customer and financial growth in the industry."

Speculation has been rife is recent years that the network could be set to merge with rival Sprint, with German media reporting last month that documentation is being prepared for the deal.