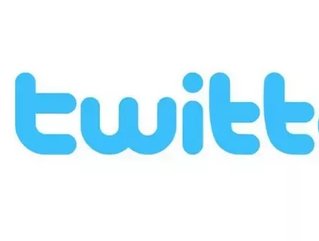 Twitter has released an automated advertising system for businesses to manage their marketing campaigns and budgets directly. Previously, only "promoted tweets" were sold by Twitter to large businesses on a case-by-case basis. However, last year the company developed a self-serve advertising system with a capacious capacity for outputting ads and tested it for three months with positive results.

The automated system, according to the Associate Press, will be very similar to Google's system, albeit with a 140-character limit. Advertisers will be able to specify their spending limit, the cities or regions they want their ads to appear and (Of course!) write their own 140-character commercial message tweet. Charges will be made for ads that get a user response, such as becoming a follower to the business, a retweet of the message or clicks on a link.

The tweeted ads, termed "promoted products," will begin appearing in the Twitter feed in late March. Reportedly, the automated service will become available to other cardholders later on this year.

Social Media Mind and the Future of Capitalism

Check out the February issue of Business Review Canada featuring Mike Weir and his award-winning wines!

Twitter prepared for this move by acquiring Internet security firm Dasient, which in 2010 introduced a service to protect advertisement networks and publishers from malicious ads, according to The Globe and Mail. Experts see this as Twitter’s latest move in its strategy to become the newest online marketing powerhouse a la Google. The release also has investors buzzing about the possibility of an initial public offering in the future, although Twitter hasn’t officially commented conclusively.