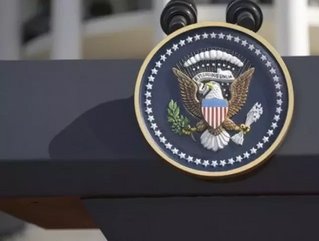 In case you missed it, former presidents George W. Bush and Bill Clinton recently became executive examples as to why your business should be on social media.

Embracing the essence of social media, the former leaders of the free world successfully promoted a product, demonstrated alignment, showed support for one another and, best of all, made us laugh during one simple interaction.

Although they joked about which platform is preferred (Bush is a fan of Instagram, Clinton is an avid Tweeter, and both have Facebook pages), they used the mediums in a light-hearted yet relevant way—and made headlines in the process. Americans loved it (How else would we ever get to witness Bush refer to Clinton as his #BrotherFromAnotherMother?) while the book, “41: A Portrait of My Father,” is currently #2 on Amazon.com’s Best Sellers’ List.

Wonder if this social media buzz has anything to do with than ranking?

Keeping audience members engaged while having fun doesn’t sound that bad, does it? And lets face it: If these two have time to create posts and update feeds, so do you.