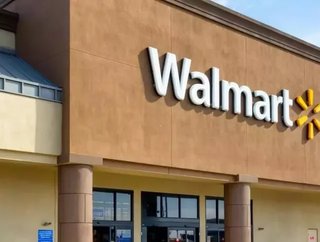 According to Reuters, Walmart has ended its delivery partnership with Uber and Lyft that was signed in 2016 as the service failed to gain any traction with the firm’s customer base.

The plans with Uber and Lyft were first revealed just under two years ago, with Walmart looking to expand its online delivery offerings in the aim of competing more readily with the growth of ecommerce in the global retail market.

However, with this agreement having ultimately failed to have the desired impact, Walmart will need to rethink its strategy if it is to compete in this sphere.

In response, Walmart in March stated that it would be expanding its grocery delivery service by more than 40% to over 100 US cities this year and hire 18,000 more personal shoppers to power this expansion.

And whilst Walmart has other means of offering a delivery service - the company has also partnered up with Postmates and DoorDash - it is likely that the firm will need to look for more similar agreements to ensure that it able to achieve this and expand its delivery network.