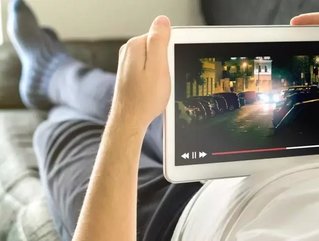 On 10 October, Walmart and Metro Goldwyn Mayer (MGM) will announce a new partnership that will bring fresh licensed content to on-demand video streaming service Vudu, according to Reuters
The service was bought by Walmart in 2010 amidst declining sales of DVDs in-store, with Walmart hoping that customers would migrate to Vudu as their new digital library of movies and TV shows.
Vudu currently houses 150,000 titles to rent or purchase.
The service has another component, Movies on Us, which offers 5,000 movies and TV shows for free via ad-supported streaming.
Walmart spokesman Justin Rushing said to Reuters:
“Under this partnership, MGM will create exclusive content based on their extensive library of iconic IP (intellectual property), and that content will premiere exclusively on the Vudu platform.”
See more:
He reportedly added that the content would largely be family-friendly, an approach which Walmart believes will have the biggest impact with its customer base.
Reuters’ sources said that Walmart is not seeking to rival Netflix, Hulu, HBO, and other streaming giants as a means to acquire new customers, instead focusing for now on building the presence of Vudu and targeting “customers who live outside of big cities.”
No financial details of the partnership have been disclosed, with more information expected with Wednesday’s official announcement.
Walmartnetflixhulustreaming
Share
Share